A New Generation of Pen Tablet

The new X3-Smart-Chip Stylus delivers a fully upgraded drawing experience with a more subtle initial pressure sensitivity and a much shorter tip retraction. Its accuracy is comparable to a pencil. And with its 8192 levels of pressure sensitivity and 60°  tilt function, you can easily shape subtle lines, crafting your unique masterpieces. Thanks to the elimination of wear-prone spring parts, the upgraded internal structure prevents the nib from moving unnecessarily and doubles the lifespan of the stylus.

A two-shot molding process was adopted to construct the pen tablet. The two-shot molding creates a smooth and delicate-looking surface with an appealing form and naturally rounded edges. The rubber material around the edges, combined with a wear-resistant and shockproof design, provides all-around protection against accidental damage, leaving you to focus on your creativity instead of worrying about keeping your tablet protected.

The Deco L and Deco LW Pen Tablet feature eight shortcut keys that can be customized to suit the various shortcut combinations needed, thus replacing a computer keyboard. An assortment of tactile bumps on the keys lets you identify the correct shortcut quickly, even in a dim environment, helping you to speed up your workflow. 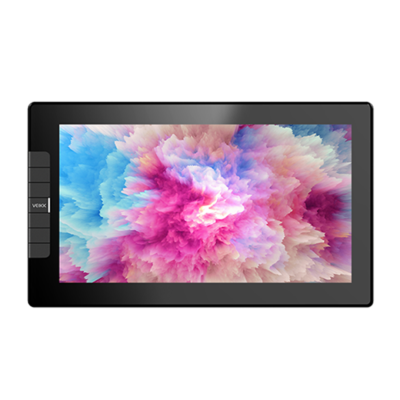 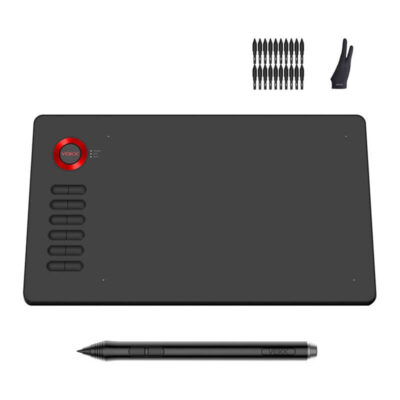 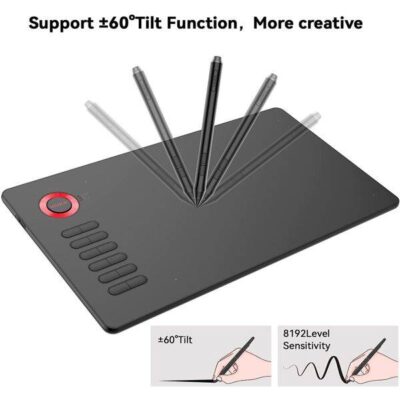 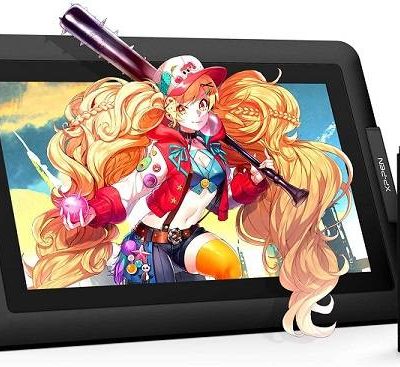 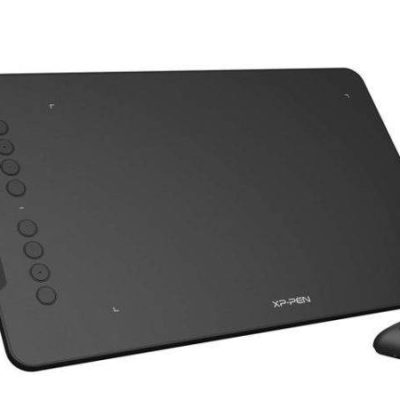