The AMD Ryzen 7 5700G is a desktop processor with 8 cores, launched in April 2021. It is part of the Ryzen 7 lineup, using the Zen 3 (Cezanne) architecture with Socket AM4. Thanks to AMD Simultaneous Multithreading (SMT) the core-count is effectively doubled, to 16 threads. Ryzen 7 5700G has 16MB of L3 cache and operates at 3.8 GHz by default, but can boost up to 4.6 GHz, depending on the workload. AMD is making the Ryzen 7 5700G on a 7 nm production node using 10,700 million transistors. The silicon die of the chip is not fabricated at AMD, but at the foundry of TSMC. You may freely adjust the unlocked multiplier on Ryzen 7 5700G, which simplifies overclocking greatly, as you can easily dial in any overclocking frequency.
With a TDP of 65 W, the Ryzen 7 5700G consumes typical power levels for a modern PC. AMD’s processor supports DDR4 memory with adual-channel interface. The highest officially supported memory speed is 3200 MHz, but with overclocking (and the right memory modules) you can go even higher. For communication with other components in the computer, Ryzen 7 5700G uses a PCI-Express Gen 3 connection. This processor features the Radeon Vega 8 integrated graphics solution.
Hardware virtualization is available on the Ryzen 7 5700G, which greatly improves virtual machine performance. Programs using Advanced Vector Extensions (AVX) can run on this processor, boosting performance for calculation-heavy applications. Besides AVX, AMD is including the newer AVX2 standard, too, but not AVX-512. 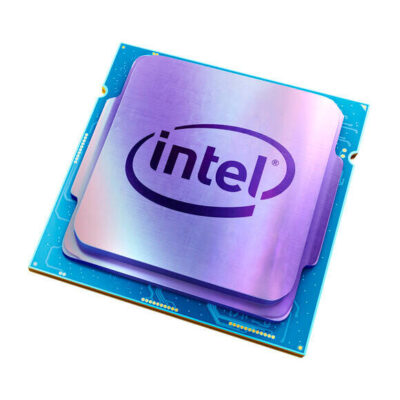 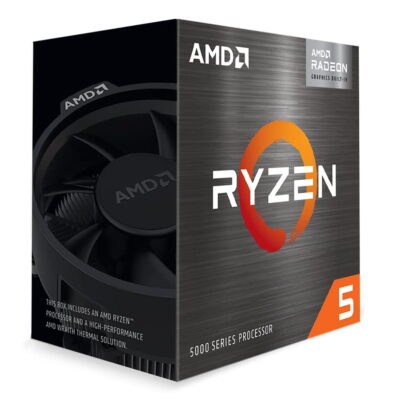 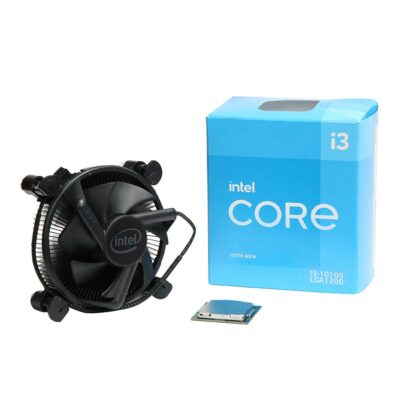 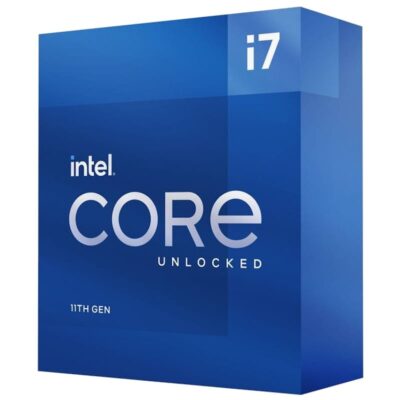 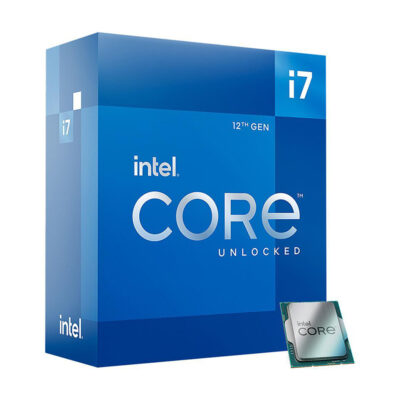 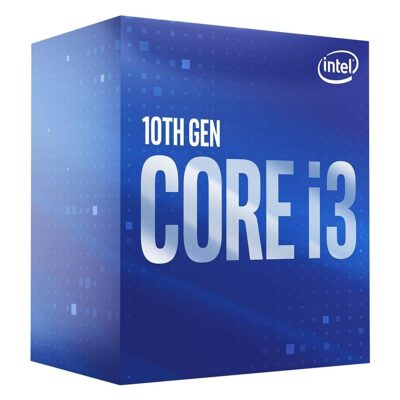 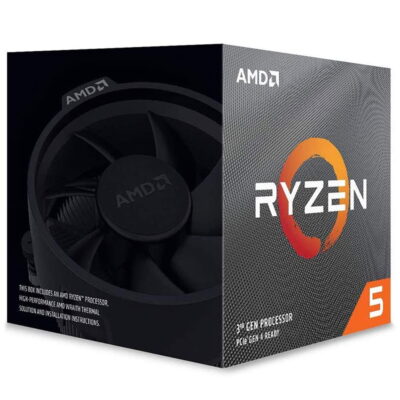 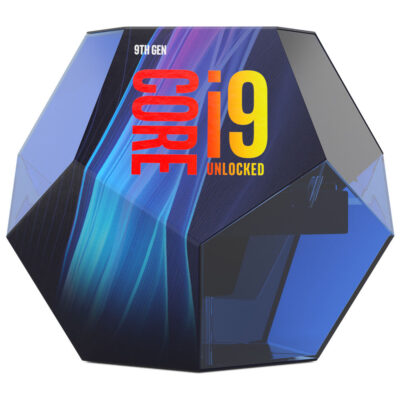