– Multiplatform Support for the Main Consoles of Today.

– Simplified Installation on All Consoles.

– Universal Support for 100% of the Games on the Consoles.

– Compact and Modern Design with LEDs for Function Indication.

– Ideal for use in FPSs, TPS, and RTS Games on Consoles.

– Supports all Redragon Products and almost 100% of Other Brand Keyboards and Mice in the Market. 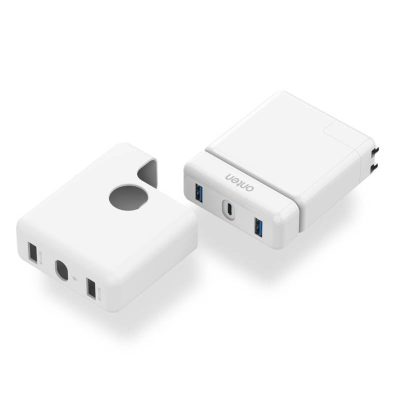 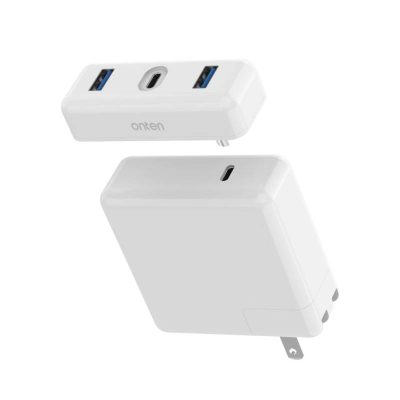 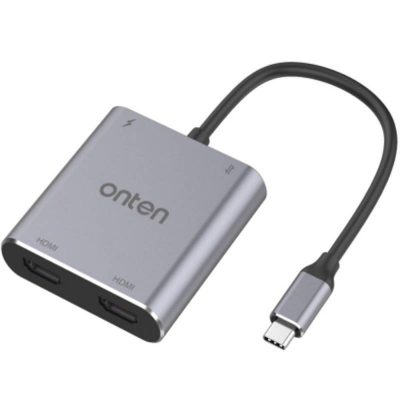 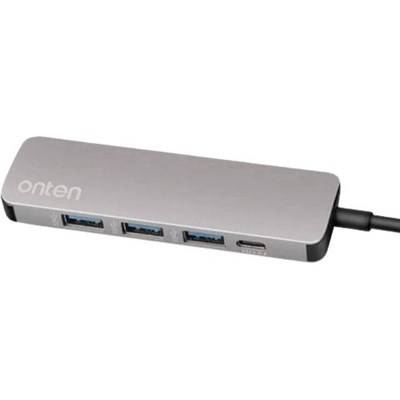 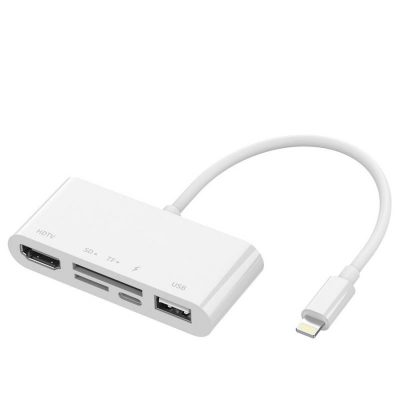 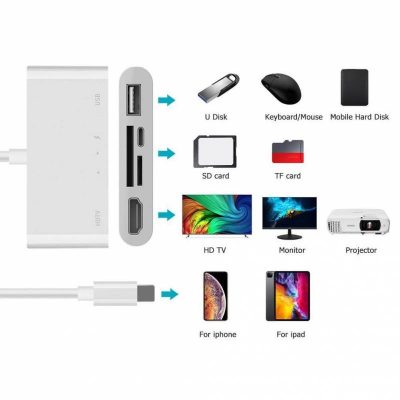 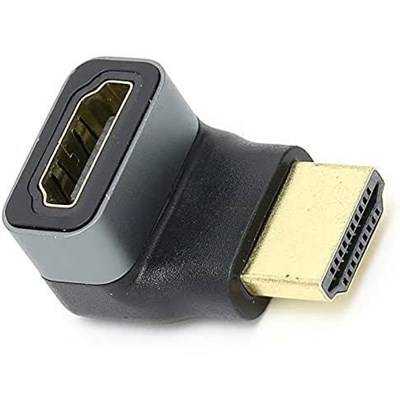 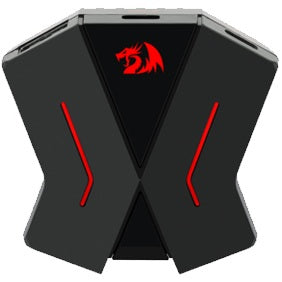 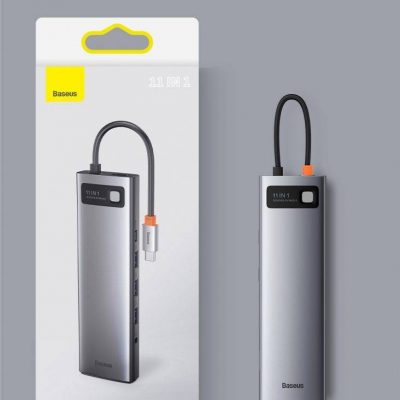 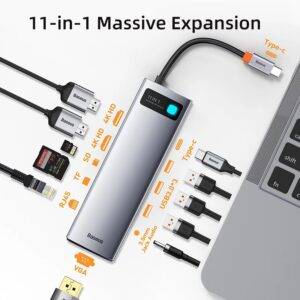 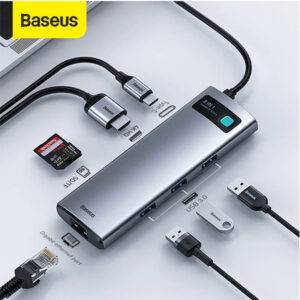