With its spectacular energy conversion efficiency, the KRATOS P1A-750G is capable of delivering up to 90% of its converted utility power (Mains AC) into low-voltage regulated DC Power, preventing the conduction of excess thermal energy while providing a Virtually Silent Operation & a Tamult-Free Gaming or Working Environment.

Equipped with 30 Built-in Addressable Neon-Flex RGB LED lighting-effects adjustable with a simple tap of your finger tip, the KRATOS P1A-750G offers a myriad of phenomal and exquisite chromatic delicacy. By utilizing its RGB Motherboard Sync (5V 3-pin) functionality, addressable LED effects could be controlled effortlessly via the software designated to your motherboard, as it delivers the power supply that your battle-station longs for.

By retaining to its fabulous DC to DC design and dynamic single +12V rail, the KRATOS P1A-750G assures you a steady and reliable power supply to your rig.

Demonstrating his Divine Personification of Strength, the KRATOS P1A-750G offers an auxiliary CPU 4+4 PIN Connector, allowing the son of Titans to kill two birds with one stone!

“The Divine Personification of Strength”

The KRATOS P1A – 750G retains up to 90%+ of its energy conversion efficiency to significantly reduce unneccessary clamor, while offering its auto-optimizational fan speed-to-temperature cooling mechanism to achieve a quiet and adequate recreational or working environment. Not to mention the phenomenal built-in addressable RGB LED adjustment functionality that productively supplies KRATOS the vitality to power your dazzling RGB fortress up like none other!. 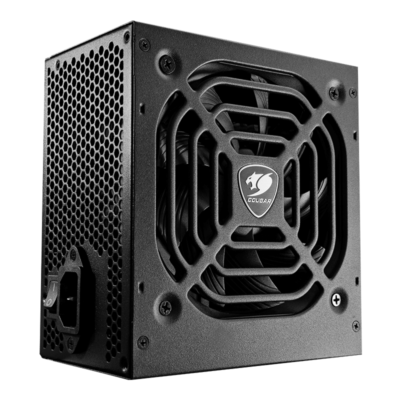 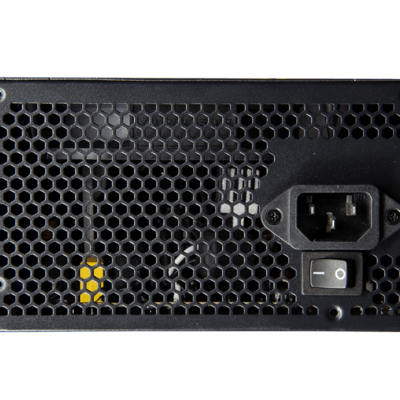 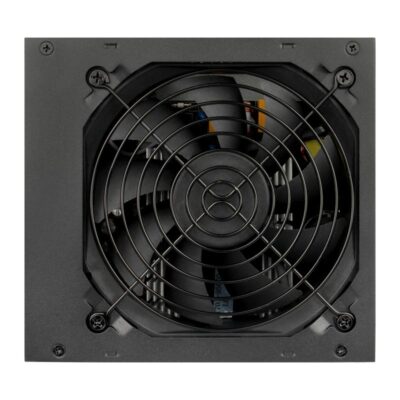 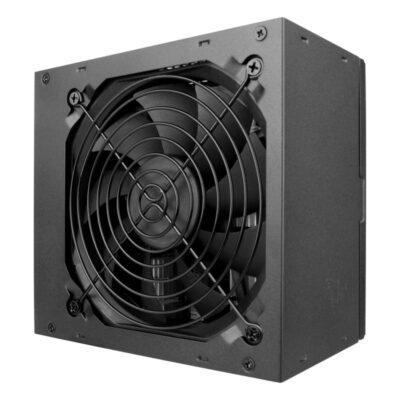 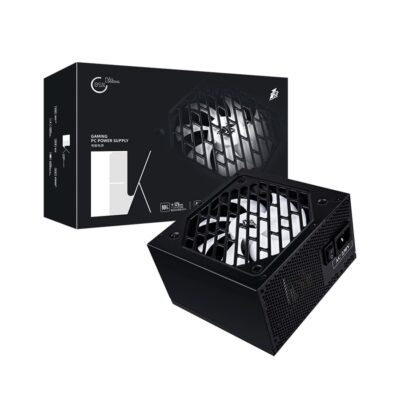 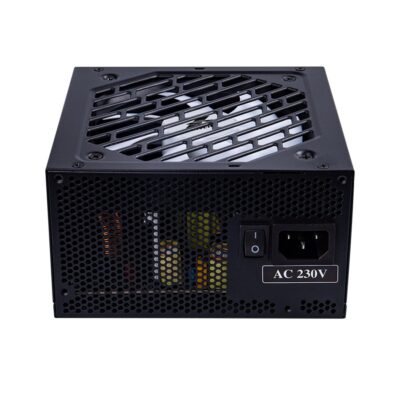 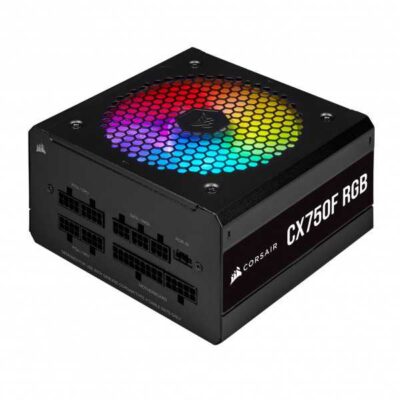 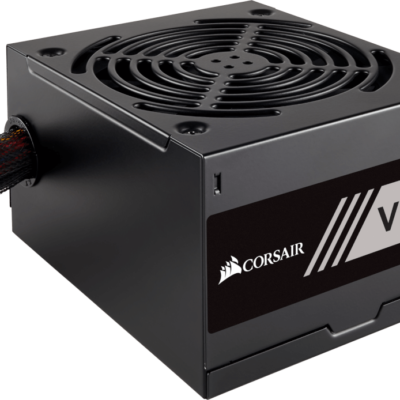 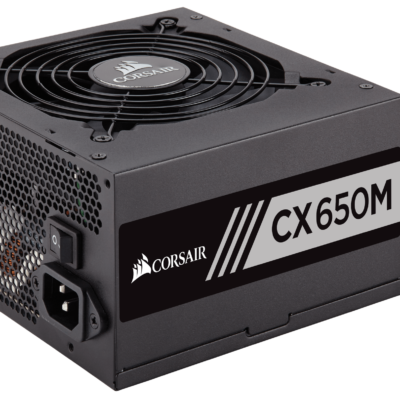 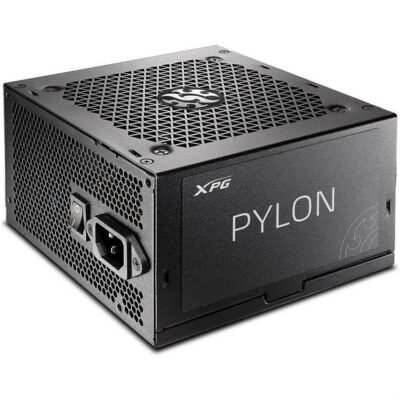 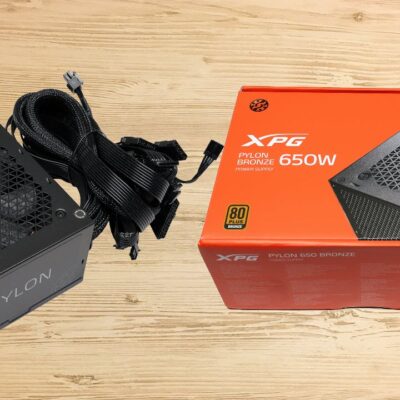 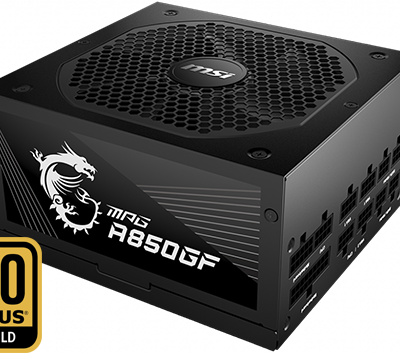