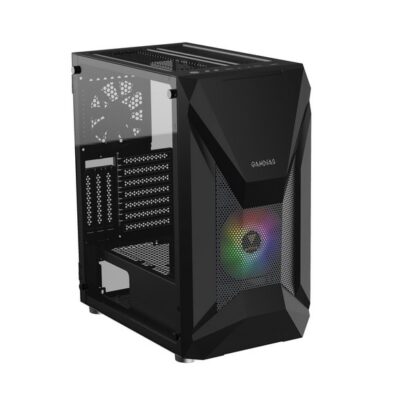 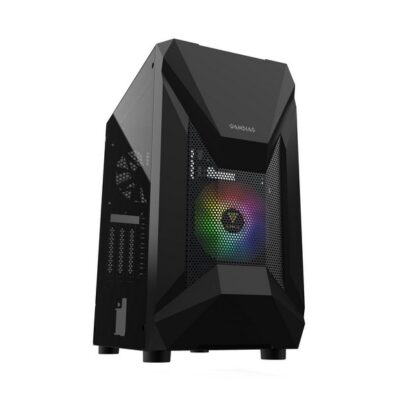 Adopting to an uniquely designed mesh patterned front panel alongside of a built-in 120 mm ARGB fan, ATHENA E1 Elite provides not only an unique appearance, but also offers maximized airflow throughout your stunning battle-station.

One Tap, Sync All

The ATHENA E1 Elite is capable of initiating an RGB sync to any Motherboard that comes in with a 5V 3-Pin addressable header to achieve a system-wide RGB synchronization. Project the rays of wisdom at your allies with a series of breathtaking chromatic lighting-effect with a simple tap of your fingertip.

Sticking out with its mesh patterned front panel design, the ATHENA E1 Elite gives off a futuristic vibe as the Goddess of Wisdom presents herself in a fashionable debut. Nimble, Elegant, and Concise are the trademarks easily recognizable from the ATHENA E1 Elite PC Gaming Case.

One Press and Sync All

Handy I/O port on the top of the case featuring a ARGB fans control button, allowing you to cycle through all the lighting effects by simply pressing a button. A 3-sec hold of the button will sync the fans to your RGB motherboard 5v 3-pin. A high-speed USB 3.0, two USB 2.0 ports, a HD audio jack and a power button can also be found on the I/O port.

The accommodation inside ATHENA E1 Elite is able to support up to four 120mm or 140mm fans. Mounting points for 280mm, 240mm radiators at the top and 140mm or 120 mm radiator in the rear.

The ATHENA E1 Elite PC Case pertains to many an eye-catching design features such as the front 3D Mesh-Patterned front panel and chromatic effect to light your battle-station up, increased airflow efficiency for heat dissipation, alongside a side swinging tempered glass side panel that gives the Goddess of Wisdom a finishing touch to her battle armor. When combined altogether as one, the four exceptional elements provide an unique aura and style of its own to your gaming masterpiece! 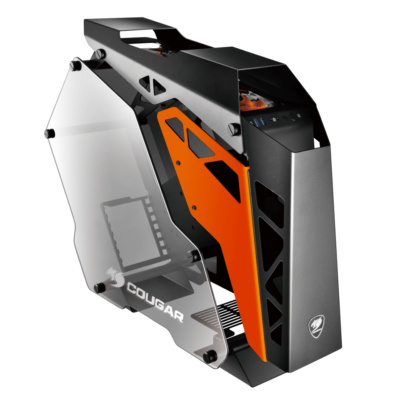 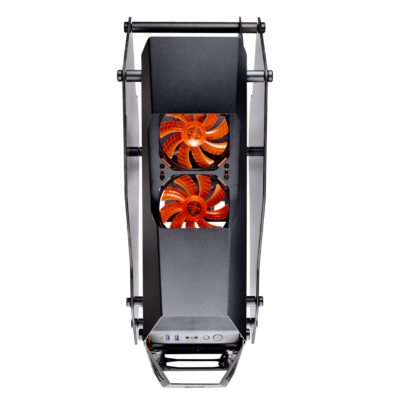 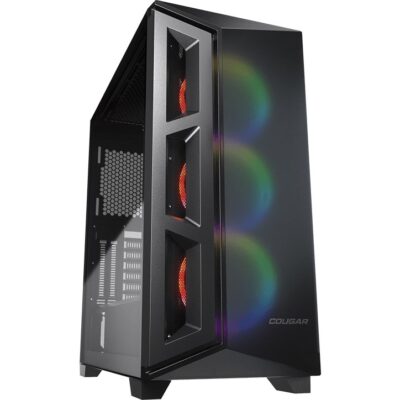 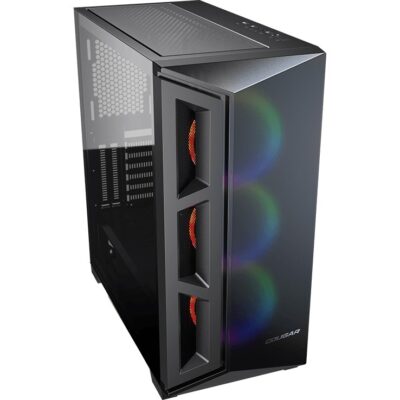 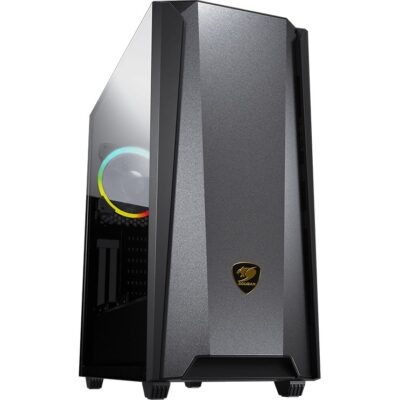 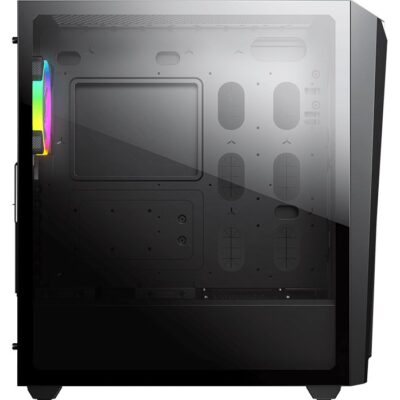 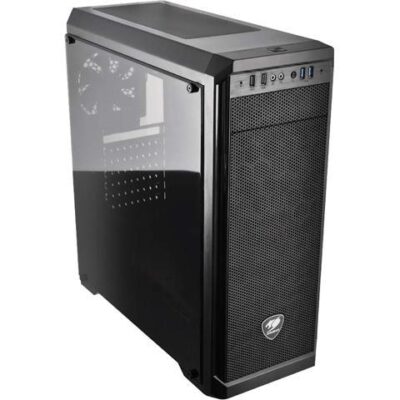 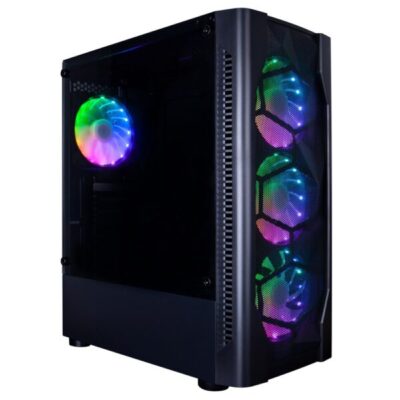 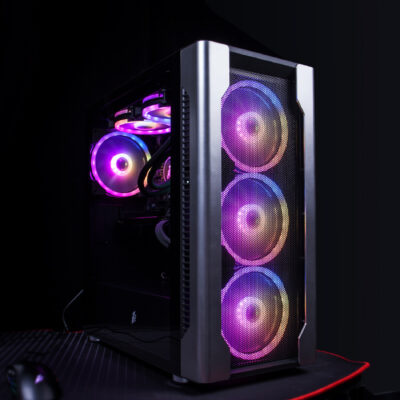 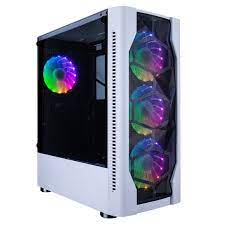 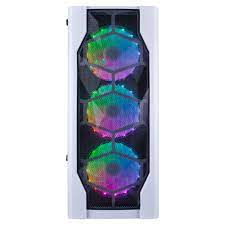 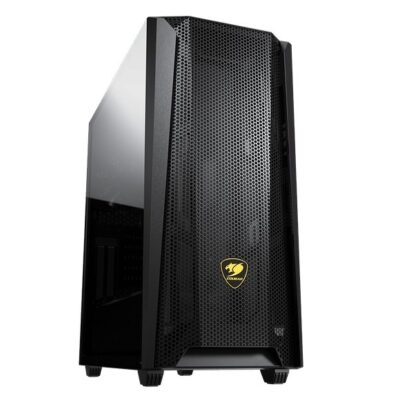 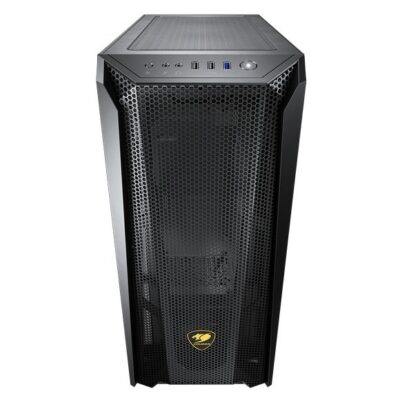 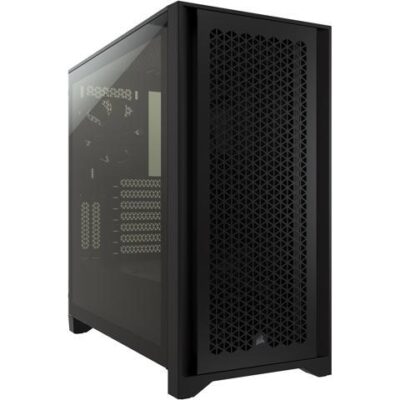